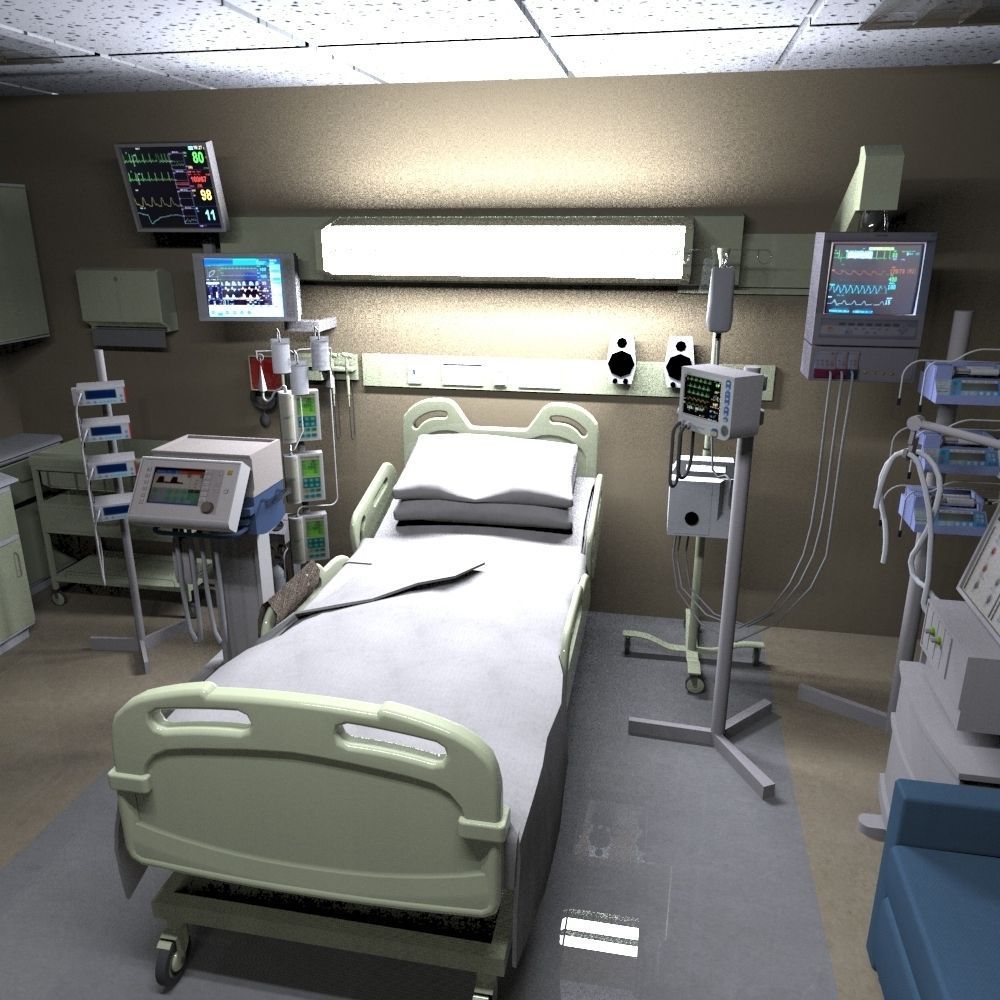 Those of you who follow me on social media will be aware that I have had a difficult month health-wise.

For those unaware, here’s the quick version:

On September 13th, I had fairly routine surgery. It was of a type I’ve had before, so there was nothing unexpected. (In fact, it was so routine for me that I even wrote a piece here for other women who might find themselves facing similar).

Three days later, I collapsed at home and started to turn blue. Thankfully, my eldest daughter doesn’t have college on Mondays, so she was there to call an ambulance. Once in hospital, I was diagnosed with blood clots in my lungs. A scan confirmed that there was a significant number of clots in each lung. It was stressed to me by no fewer than seven doctors how lucky I was to be alive – and how unusual it was for the experience not to have been fatal.

After being extremely well cared for in Connolly Memorial Hospital, I was discharged on Thursday, September 19th with medication and some Serious Medical Advice. I was told it would take six months until I’m back to (my version of) normal. I was warned that I need to take it easy; that I need to stay on bed rest until I feel able to do more. I was entreated to monitor myself, and that any change in symptoms, any bleeding, any falling over – anything that is out of the ordinary – necessitates seeking medical attention immediately. The earnestness with which a number of doctors gave me this information impressed on me the necessity to take it (and them) seriously.

Within 24 hours, however, I was transported (this time in the back of a squad car because an ambulance would have taken too long) back to hospital. Unfortunately, the  staff at the nearest hospital – Tallaght – wasn’t keen on even triaging me, so my friend Jane drove me back to Connolly Hospital in Blanchardstown. Twice that night, my friend and family were convinced that I had died in front of them. I know I came dangerously close.

Once back in ‘my’ hospital, the team sprang into action, and I received the care I needed for what turned out to have been a neurological episode.  Again, I was discharged after a few days, with even more medical advice; and previous advice emphasised.

I took the advice seriously, and took up residence on the couch in our living room. I slept and napped between sleeps, dozing between naps. Visitors were received with much delight, and I was grateful when they realised that an hour of being chatted to while upright was as much as I could manage before I’d have to lie down again, and possibly nap.

This Wednesday just past, October 16th, I was – again – in the back of an ambulance.  Breathing had been hard all day, and the Nurse on Call advised calling an ambulance to return to hospital. Reluctantly, I did so. Transported by very kind paramedics – Eoin and John – back to Blanchardstown, I was diagnosed with low haemoglobin, and the start of an infection.

I don’t think my physical health has ever taken such a knocking, and I’m really not used to being unwell (save for the migraines every 3-6 weeks) – never mind being so unwell for so long, and knowing that it will be months before I’m fully functioning again. I’m very grateful, though, that I have managed not to do any permanent damage to myself. I’m also very grateful for the fact that I will get better. For a lot of people, there is no moving out of the wheelchair (I have one of those now), there is no moving beyond the mobility scooter (I have one of those, too; it’s  on standby for when I ‘graduate’ out of the wheelchair); and there is pain – often constant pain. I am not in pain. I’m just exhausted, often breathless, and incapable of doing very much beyond resting.

Recovery is happening, though. Two weeks ago, I couldn’t shower without taking a rest and turning it into a Two-Act event, after which I’d need a nap of about an hour.  These past few days, however, showering has reverted to being a One-Act event, with a mere half hour lie-down afterwards.

Recovery is also teaching me. Here’s what I’ve learnt so far:

1. It’s really hard to do nothing.
2. The doctors were right. I am still seriously unwell. I have had to learn what that means.
3. People are incredibly kind.
4. My daughters are amazing human beings.
5. I am finding it very difficulty to accept how ill I am.
6. I’d better accept it, and quick, or I’ll set my recovery back.
7. Nobody expects as much of me as I do of my myself (my PhD supervisors have said this
to me before, but I didn’t really understand it until now).
8. People are wonderfully kind.
9. Haemoglobin transports oxygen around the body.
10. There are pills you can take for all sorts of things, but there is no pill you can take to
speed time up.
11. There is tremendous kindness in people.
12. Being unable to do much for oneself is incredibly humbling.
13. It’s still really hard to do nothing.