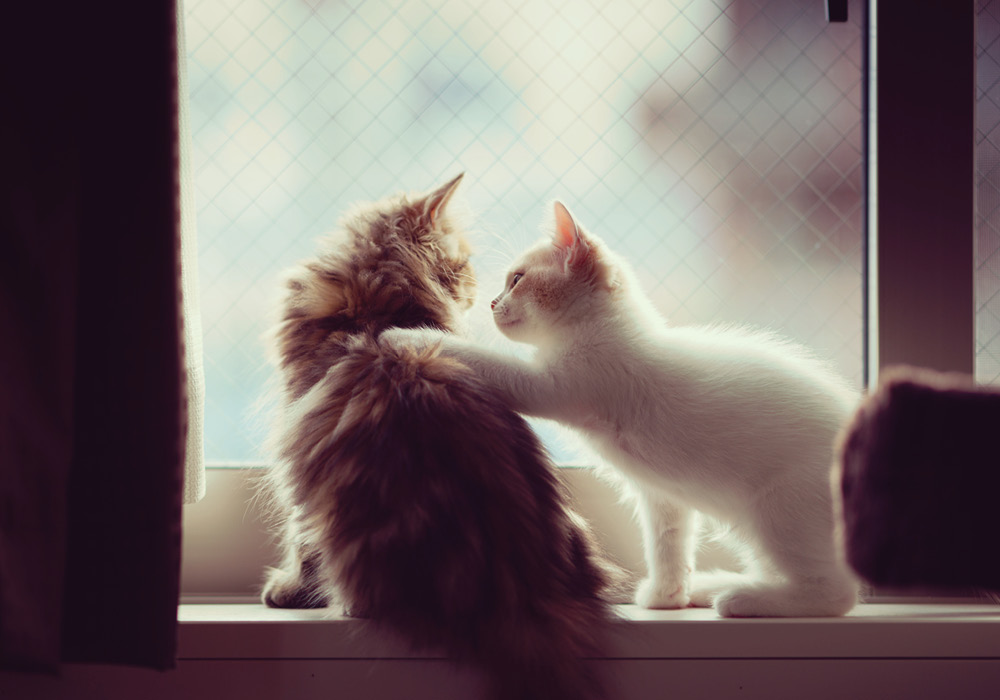 I’m hearing a lot these days about how we need to start ‘teaching empathy’ in our schools. How, if only people learned how to be empathetic, our society would be a better place to live. I agree. What I don’t agree with, however, is the notion that empathy can be taught in school as a distinct, and designated, part of the curriculum. What we really need is a change in our culture.

We don’t have to start teaching empathy – we have to stop teaching indifference and disdain. That lesson cannot be taught just by teachers in formal educational settings. It needs to be taught to children by everyone around them from the day they are born. We need a cultural shift that understand, demands, expects, and rewards, kindness. I don’t believe it can be taught merely as a set of classroom lessons – though, for sure, it can be reinforced through fun exercises, role-plays etc. – I believe it needs to be modeled by showing children what empathy looks like.

Part of empathy is good manners, and children learn this best by having it modeled for them. To teach my children how to be be polite, I modeled it for them. Rather than the performative ‘Say thank you!’ (which I believe parents and carers say to show other adults how good they are at ‘teaching manners’), I said ‘thank you’ at the appropriate times when my children were little. Like all children, mine were eager to emulate the behaviour modeled for them. So they quickly learned – without having to told – when to say ‘thank you’ as well as ‘please’, ‘may I?’, ‘sorry’ etc. and how to behave in a way that was considerate towards others.

We need to realise that most people are empathetic – some more than others, of course – and we have to nurture and nourish that. We have to model it. At the moment, we don’t: We model bullying, disrespect, unkindness, and disdain. These traits and practices are what we reward – and that is why our levels of bullying, sexual assault, and harassment are epidemic. It’s why our populations are suffering mental ill-health in such large numbers, and why we have so many people self-harming, attempting, and dying by, suicide. It’s why conversations about consent and male entitlement are suddenly ‘fashionable’ in media at the moment.

I would argue that unkindness and lack of empathy is what we’re teaching our children – because our default is to be empathetic. We are born that way – it’s our instinctive, default position because it’s part of how we connect with other people, and as human beings, we crave, and seek, nothing more than connection with others. It’s not what we need to learn, it’s what we need to unlearn, that we should focus on.

Yesterday, I was on Talking Point with Sarah Carey on Newstalk. The talking point was mental health, and I was there in my capacity as an ambassador for See Change.  If you’re interested, you can listen here.

The programme was pre-recorded on Friday which, it turns out, is probably just as well because yesterday was a really bad day for me. It started with some bad news on Friday night.  Okay, it was a bit more than ‘bad’. It was so bad that someone  emailed to say they were devastated to hear it. Imagine how I felt?

Immediately, I went down the road of

‘It’s because I’m not good enough.’

‘It’s because all my ideas are crap.’

‘It’s because I was an idiot to expect that this would work out for me.’

‘It’s because no matter how hard I work, nothing good comes of it.’

‘This is how my life always is. It is shit now. It always was shit. It will always be shit.’

‘I should stop expecting things to get better.’

‘I would be better off killing myself now.’

‘Wouldn’t I be better off killing myself now? Then this would all end. No more disappointment.’

And so it went for a few hours.

Then, I took myself off to bed. Not because I felt sorry for myself, but because it was the safest place for me. I retired. I decided to give myself a day off from problem solving. I decided I didn’t have to sort the entire problem out there and then. I had enough to do just minding myself. I allowed myself to do that.

Early (5.30am early!) on Saturday, a really good friend of mine gave me a call. He’s in another time zone and knows I get up early, so it wasn’t unusual. I’d sent him an email the night before – a two-liner to let him know what had happened and he rang to see how I was doing, to offer support and to remind me that I am not alone.

He didn’t ask me what I was going to do now, he didn’t ask me what my next strategy was, he didn’t berate me for ever thinking this particular piece of bad news would never come. Instead, he told me ‘I don’t think you realise how successful you already are. I don’t think you give yourself credit for how much you have done – and for how much you continue to do.’

Instead of asking what I was going to do for the next five years, he asked what my plans for the rest of the day were. I had planned on going to the Excited conference in Dublin Castle, but had decided not to bother.  In the course of the conversation with my friend, however, I changed my mind again and went to the conference.  My mood dipped, however, and by the time we were on the road, the reality of my situation hit me again and I was overwhelmed. I told myself I’d  stay at the conference for two hours. And managed to stay for five.

Back home, I returned to bed. I was exhausted. Drained mentally and emotionally from the bad news and the knocking it had given me. I tweeted that I was retiring and received gentle concerned messages from people. They said they were there for me, and I knew they meant it. I knew I had people who would listen if I needed to talk. At the same time, I was pretty sure that a good night’s sleep would help.

And it did. I’ve taken it easy today and – apart from cooking – have done very little. I’ve been a little down, but not suicidal. I’m feeling much better. I’ve changed perspective slightly and seen that I have choices – I always have choices, even if I don’t always immediately see what they are. ‘Hidden in plain sight’ is one of my favourite concepts and often that’s where my answers are .

The reason I’ve shared this with you is to make the point that recovery is possible; your mental health doesn’t always have to spiral; doesn’t have to follow the same turbulent path. What always was doesn’t always have to be. I helped myself by realising that there were elements I could control, things I could do to help myself.

The first thing I did was be kind to myself. I can’t do much about what other people say to me – but I can absolutely control what I say to myself. So, I stopped with the berating messages in my own head. It helped.

I chose the people I shared my bad news and my consequent frame of mind with. I didn’t go looking for people to (metaphorically) beat me up – as I would have previously.

I no longer take my woes to people who will reinforce the negative. I used to. For years, there were people in my life who fed me those lines and started those beliefs in me in the first place. They reinforced those beliefs the entire time I was in touch with them and freeing myself from those people has freed me from being told terrible things about myself all the time.

So, because I no longer hear those words externally, I don’t have to listen to them internally anymore, either. If I find myself thinking ‘I am worthless’ I question that. I choose whether or not to believe it. Of course, sometimes I will believe it. But I believe it for a shorter period of time.

Sometimes, part of deciding whether or not we believe something is to test its validity externally – by asking other people (directly or indirectly) what they think. These days, I surround myself with supportive people (not people who always tell me I’m right, but people who see my value and support my growth).

Set-backs, disappointment, fear, worry and heartache will always be a part of life, and I know that. But I’m getting better at dealing with those situations. Not everything is the end of the world. Not everything is the end of my world. I have always been skilled at problem-solving, but I no longer expect myself to have an immediate solution and I am prepared to give myself the down-time I need to feel better without the voice in my head excoriating me for ‘wallowing’.

When’s the last time you were kind to yourself?