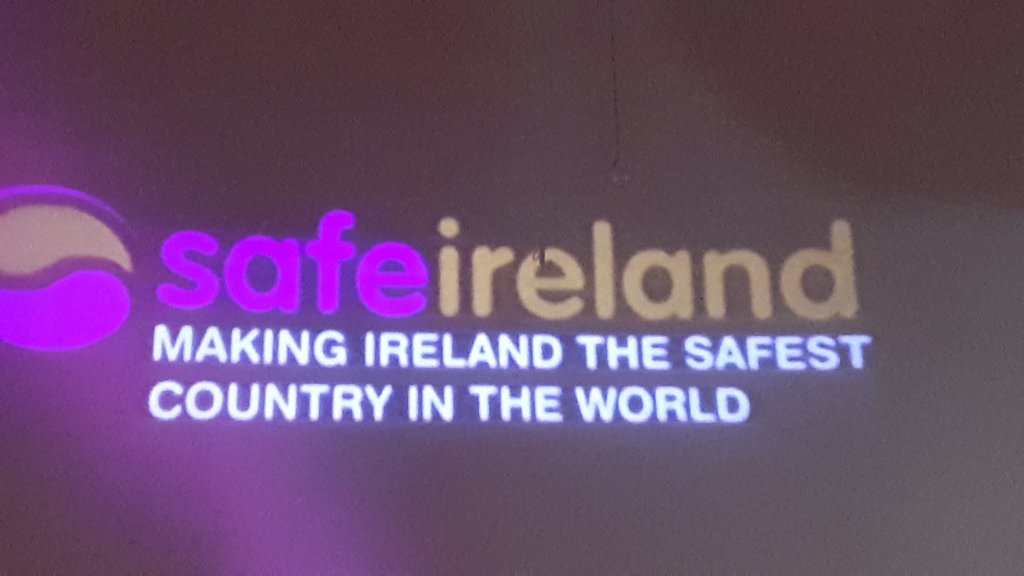 After years of speaking out, years of listening to other survivors, and holding the space for them, I am still struck by the similarities between my experiences, and theirs. To be honest, I identify more as a victim/survivor/victor with regard to sexual abuse, than I do with domestic violence. I am aware that the domestic violence I suffered at the hands of my ex-husbands was enabled – in part – by the the abuse I suffered at the hands of my father, and my two elder brothers – Christy, Nigel, and Cormac Talbot.

I suppose it’s no surprise that the night before last, sleep was evasive. I suppose it’s no surprise that that entire day, I’d had flashback after flashback after flashback. The intrusive memories crowded into my brain. I spent the day – and most of the evening – with my mind and my body re-experiencing the abuse perpetrated on my body by Nigel an Cormac Talbot – my two elder brothers.

I felt, again, Nigel slobbering over my teenaged breasts. My body felt his breath, his grasping hands, his copious saliva running over my bare, exposed, goosepimpled flesh. Later, my body and mind would remind me of other occasions when my brothers sexually assaulted, and raped me. I felt these experiences as if they were happening again, in that moment – in those moments. I remind myself of stories where amputees detail having pain in the missing limb.

I re-experienced being eight or nine years old, and lying in bed, reading my book (I was always reading, as a child – I loved it more than anything else I did) and Nigel came in, pulled up my nightdress, and down my knickers. I was so used to my brothers entering my room – entering me – that I didn’t even put my book down. I disengaged so much, disassociated completely. I was reading my book, I was in my book. I was in my book more than I was in my body. I remember turning a page at one point, and glancing down to see him nipping his lower lip, a look of concentration on his face,  while using his fingers to spread my labia before thrusting his fingers inside me.

Clashing with this memory was another; of my other brother, Cormac Talbot. As one memory left my body, the other replaced it. This was a memory of Cormac, with his bony fingers inside me, nothing gentle about his touch, his ragged fingernails scraping my tender, internal, flesh. Repeatedly, hour after hour, my body and mind were re-traumatised by these memories and others: Memories of Cormac using a torn piece of a black rubbish sack as a crude type of condom, while he decided to rape me. Memories of Cormac, anally raping me as form of ‘contraception’. My sphincter muscles tightened, repeatedly, involuntarily, as my body remembered the pressure on my anus as his erect penis breached it. For a full waking day, these memories possessed me – and I use that word very particularly to evoke the image of being possessed by evil. Because I was.

For my entire childhood, I was so dis-empowered by my family, and the patriarchal culture in which that family operate(s) that I was trained to expect nothing else. I was told I deserved nothing better. Most recently, I was told I deserved nothing better by my ‘mother’ Phil (Johnson) Talbot.  I last spoke to her in November of 2016 and I recently referred to the record of that conversation to be sure that my memory of it was not flawed (reader, it was not).

During that conversation (which I will describe in greater detail in another post), she eventually said – her voice dripping with the cloying martyr tone she has perfected over 70 years –

I wasn’t going to get her off that easily.

‘What are you sorry for?’ I asked.

‘I’m sorry I wasn’t a perfect mother,’ her retort was spat in anger at my audacity to challenge her so calmly.

I made no response. She continued in the same tone.

‘And I’m sorry you didn’t have the childhood you think you deserved.’

Think about that for a second. Think about my ‘mother’ unable to contain her anger that I would dare think I was entitled not to be raped by her husband, and her precious sons during my childhood. More worryingly, however, was her refusal to tell their wives the truth. ‘It’s not my place,’ she repeated four or five times when I challenged her on aiding and abetting her rapist sons to abuse her grandchildren with impunity.

I will not be stopped.