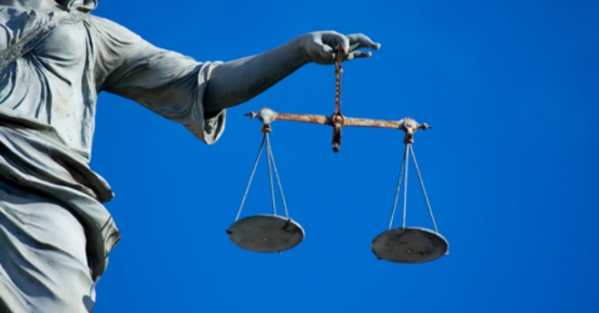 I really dislike repeating myself, but it’s time to revisit this topic. I wrote about this in November – you can read that post here –  but felt compelled to return and write more after listening to this podcast from the BBC’s Woman’s Hour.  The women in conversation  with host Lauren Laverne – Salli Hughes, Zoe Strimpel, and Afua Hirsch –  discussed the #metoo campaign and there was mention made of how naming men on social media was not affording them ‘due process’. Again, there was a presumption that due process is fair and easily accessible. It’s not.

In addition to the points I mentioned previously, there is the very real fact that men still hold more power than women in every facet of life, including the law. Laws are written by men. The language used in laws, therefore, is ‘male’ and patriarchal and serves men better than it does women. The majority of victims are female. The majority of court officers – solicitors, barristers, and judges – are male. Even where women are Officers of the Court, they are working within a patriarchal system that rewards non-feminine behaviour. So, while more women may be in the legal professions, they are still marching to the beat of a patriarchal drum, with little leeway for their own feminist interpretation.

The fact that so few cases of sexual assault actually get to court means that very few solicitors and barristers actually have experience in these cases. Bear in mind, too, that no judge in Ireland has availed themselves of the training offered by the Rape Crisis Centre to educate them on how sexual assault and sexual abuse impact on victims.

If a person does decide to go the civil route, and sue their abuser, the cost is prohibitive, and the course is a lengthy and emotionally tortuous one. This prevents many from even contemplating seeking redress from the courts.  So the notion of ‘due process’ is a bit of an equality fairy-tale. At the same time, though, one of the legacies of abuse is that those of us who have been abused feel a responsibility to save others from the same pain, humiliation, and trauma. Sometimes, all we can do is warn other women. Our feeling of protection towards other vulnerable women far outweighs our concern that the men who hurt us might be annoyed by our speaking out.

I’m also uncomfortable with the idea of discussing ‘grades’ of sexual intimidation, harassment, and assault. That kind of discussion generally goes down the route of ‘X only did this, so he’s not as bad as Y.’ I think it misses the point and results in many women minimizing their own experiences because they ‘weren’t as bad as’ someone else’s. While, as far as the judiciary is concerned, there are levels of seriousness, for those of us who have been hurt, there need be no ‘grading’ of our experiences: We have all been hurt, we have all been humiliated, we have all been targeted for assault based on our sex (regardless of our gender).  We deserve to have that recognised, even if it’s just by ourselves. The first, and most important disclosure of sexual abuse is, after all, the disclosure a victim makes to themselves.